An Ardent Heart is back to theatres 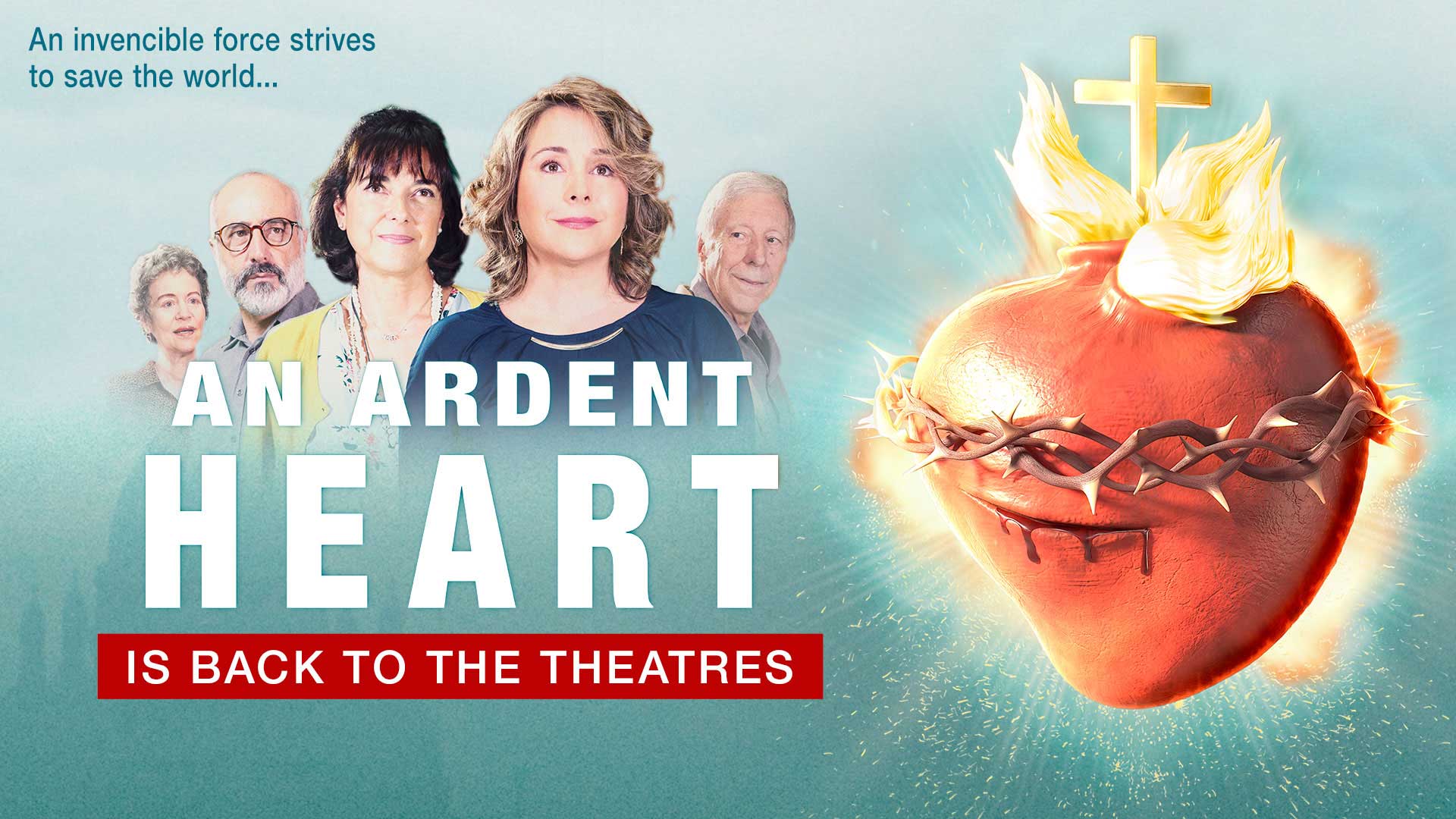 18 Jun An Ardent Heart is back to theatres

“An Ardent Heart”, the film that moves with the feelings of the Sacred Heart of Jesus, is back to theaters in Europe and America:

– On June 26th, projections in Spain are resumed

– France, Belgium, Switzerland, Canada, francophone countries in Africa and Lebanon, “Coeur Brûlant” will have their premiere the day of the Sacred Heart of Jesus fest, on June 19th, on the E-Cinema system.

– In Poland, “An Ardent Heart”, had to be interrupted shortly after its premiere, but is experiencing a great success again in theaters achieving the second place at the box office, after Disney’s “Onward” last weekend.

– The great Spanish-American market will be opened to “An Ardent Heart” in September, in Mexico, with a grand opening in the 140 Cinemex theaters. There it has aroused an enormous expectation due to the protagonist of the fiction is the popular Mexican actress Karyme Lozano. In the rest of American countries it will be released as the cinemas reopen.